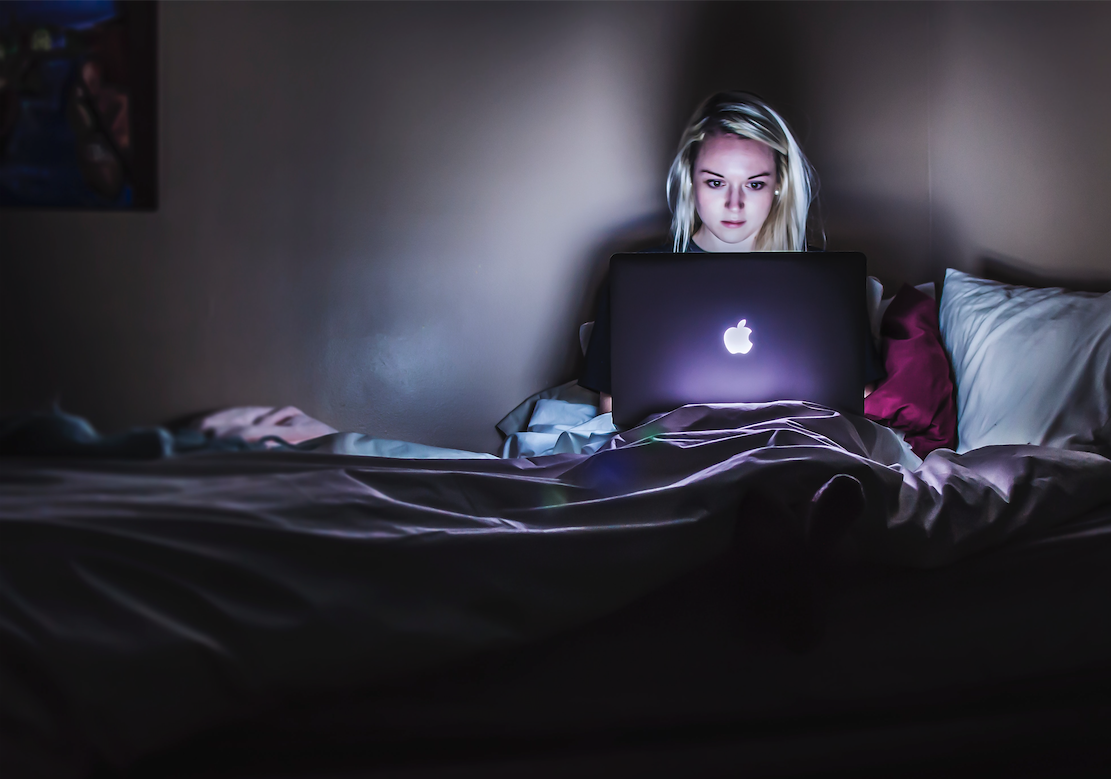 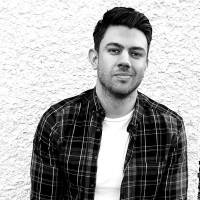 Technology has revolutionised how humans communicate, we have the power to keep in touch with loved ones across the world and instantly relay information and media to our friends, wherever they are.

There are now two million smartphones sold around the world every day, in large part due to older generations and developing nations adopting this technology; this is to say, the world is becoming more connected.

This transition to online communication has led to cultural shifts in expectation within family and friendship groups, as well as at the workplace. Online communication is a two-way street - it allows you to contact people whenever you want, or sometimes more rarely, and with this comes the inherent expectation that you too are always ‘accessible’.

An example of this for many of us plays out after your phone runs out of battery for a few hours, or following a particularly long lie in, when you open your phone to a stream of confused - and sometimes very concerned - messages checking what you're up to and that you're ok.

In 2018 Ofcom reported that people check their smartphones on average once every 12 minutes during their waking hours. The report also showed that 71 percent never turn off their phones and 40 percent check their phones within five minutes of waking up in the morning.

“...people check their smartphones on average every 12 minutes during their waking hours.”

This permanent expectation of availability and accessibility has led to the much debated ‘always on’ mentality that dominates modern culture. Some people champion this methodology as the most productive, immediate way to operate due to the ability to deal with situations as and when they arise. This availability has also increasingly become an expectation from employers. Whether explicitly set out or not, many companies for example expect you ‘be aware’ of important emails coming in outside of  your scheduled work hours.

Despite only having this level of availability as of late, there is already growing research to suggest that operating in an ‘always on’ manner has the potential to become very damaging - particularly to one's mental health.

Adrenaline and cortisol are stress hormones biologically there to help us react to imminent danger with intense bursts of activity and heightened senses. However, these same hormones are being produced in response to our inability to switch off. In the long term, the unnecessary and excessive production of cortisol leads to a significant impact on the levels of serotonin and dopamine in the brain (the hormones responsible for maintaining a calm and happy state).

The hormonal imbalance caused here affects several facets of daily life - including sleep quality, heart rate and can even lead to anxiety and depression if not addressed. The 17th century French mathematician and philosopher Blaise Pascal was perhaps ahead of his time when he said that “all of humanity’s problems stem from man’s inability to sit quietly in a room alone.”

“...it’s wise for us all to review our daily habits to ensure we avoid increasing anxiety, burning out and damaging our mental health.”

Eight out of 10 Americans currently consider themselves stressed and 40 percent say they were more stressed last year than the year before, according to GALLUP. There is growing focus and concern on our collective mental health and it’s wise for us all to review our daily habits to ensure we avoid increasing anxiety, burning out and damaging our wellbeing.

Jeremy Dean, phycologist and author of ‘Making Habits, Breaking Habits: Why We Do Things, Why We Don’t, and How to Make Any Change Stick’ says that it takes around ‘three weeks for a repetitive behaviour to become a habit’, achieved by incrementally adapting your routine.

A good place to start is to take a look at your phone notifications and turn off anything that is non-urgent, while rationing your social media usage. It is also important to discuss your accessibility with friends and colleagues to ensure you are permitted the necessary time to ‘switch off’ completely in order to protect and manage your mental health.

More from the Blog 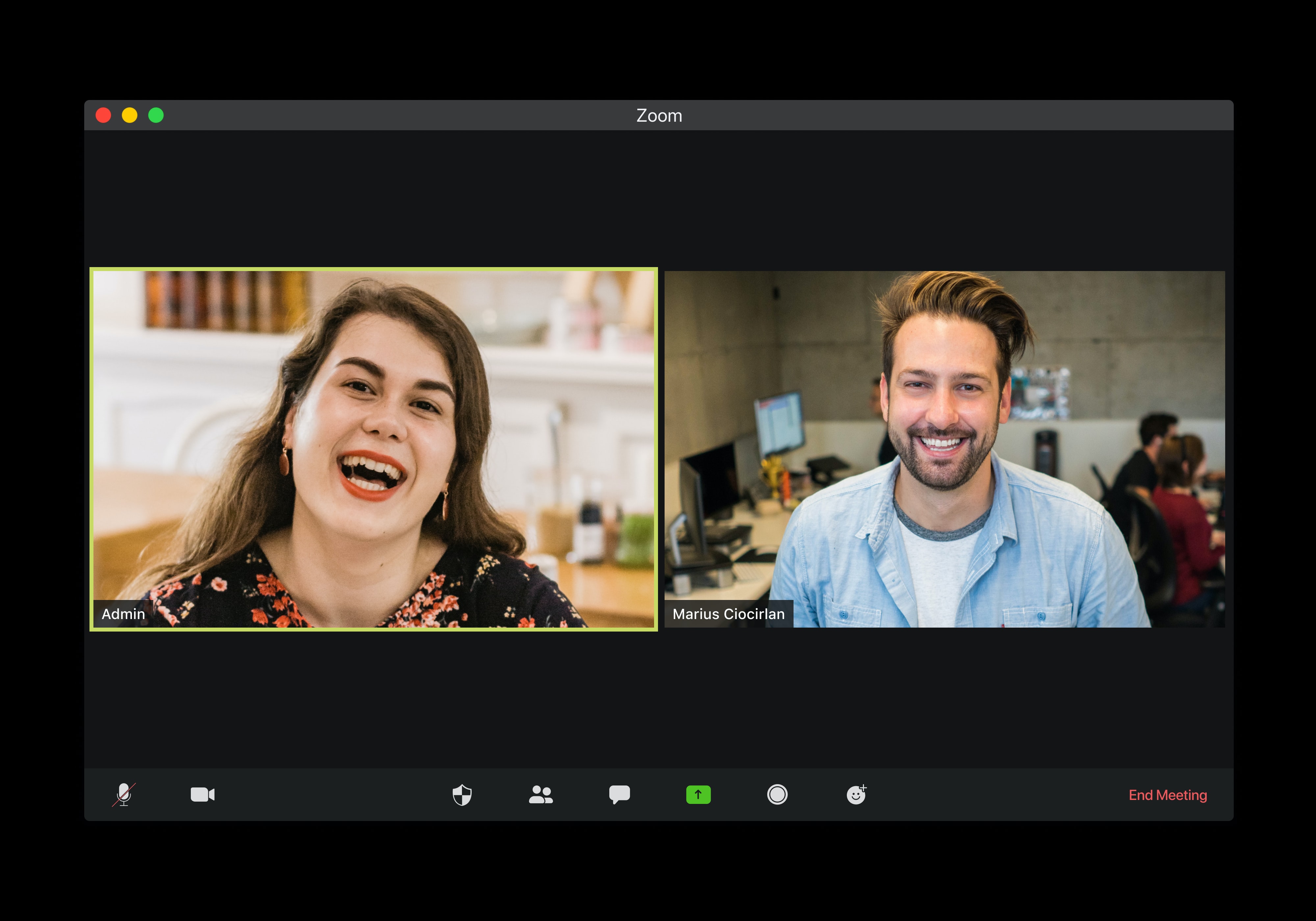 Are Zoom calls draining your energy? Try these 4 tips! 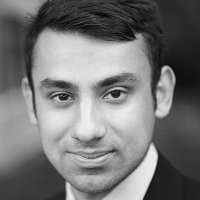 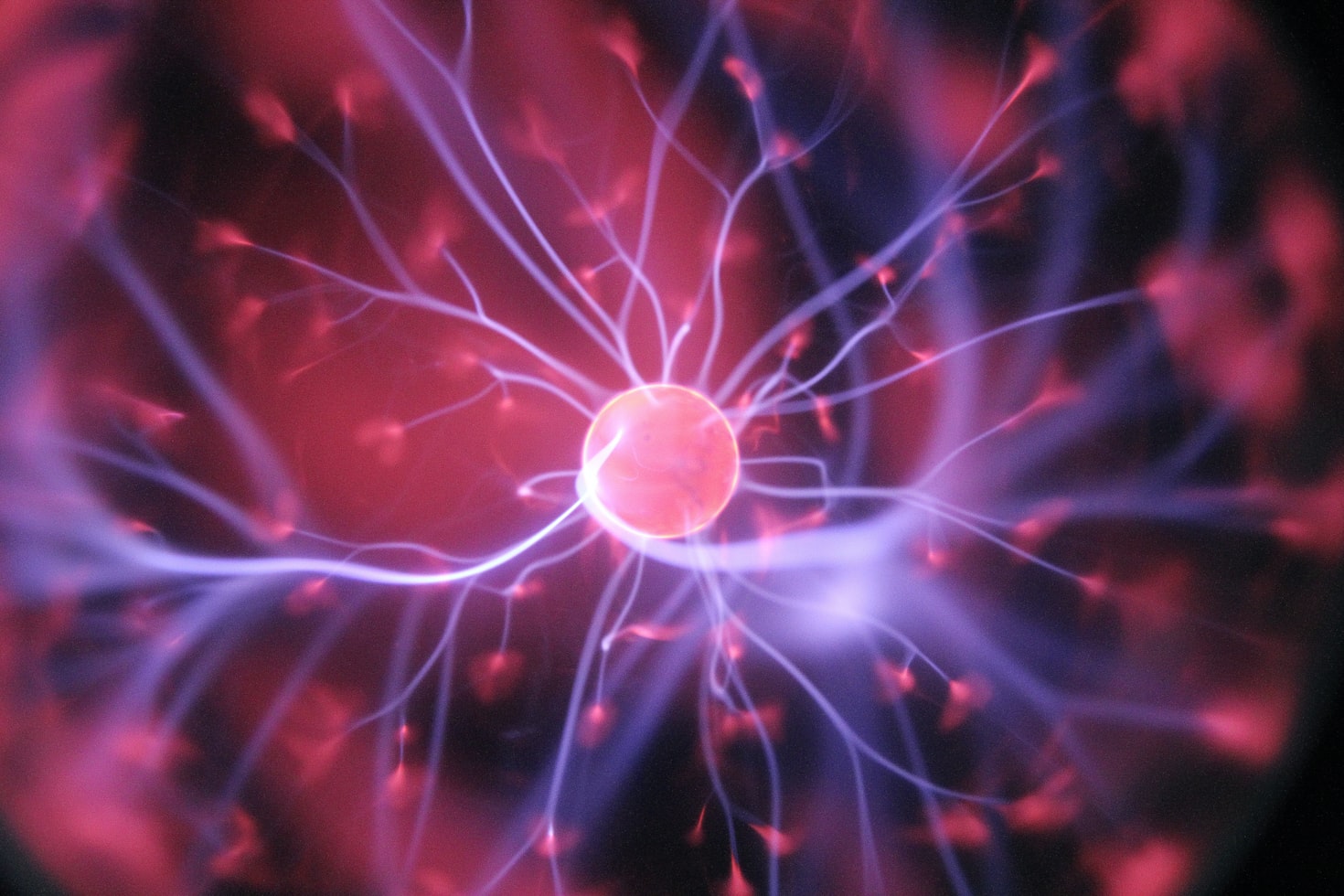 The flow state - what is it and how do we achieve this superpower? 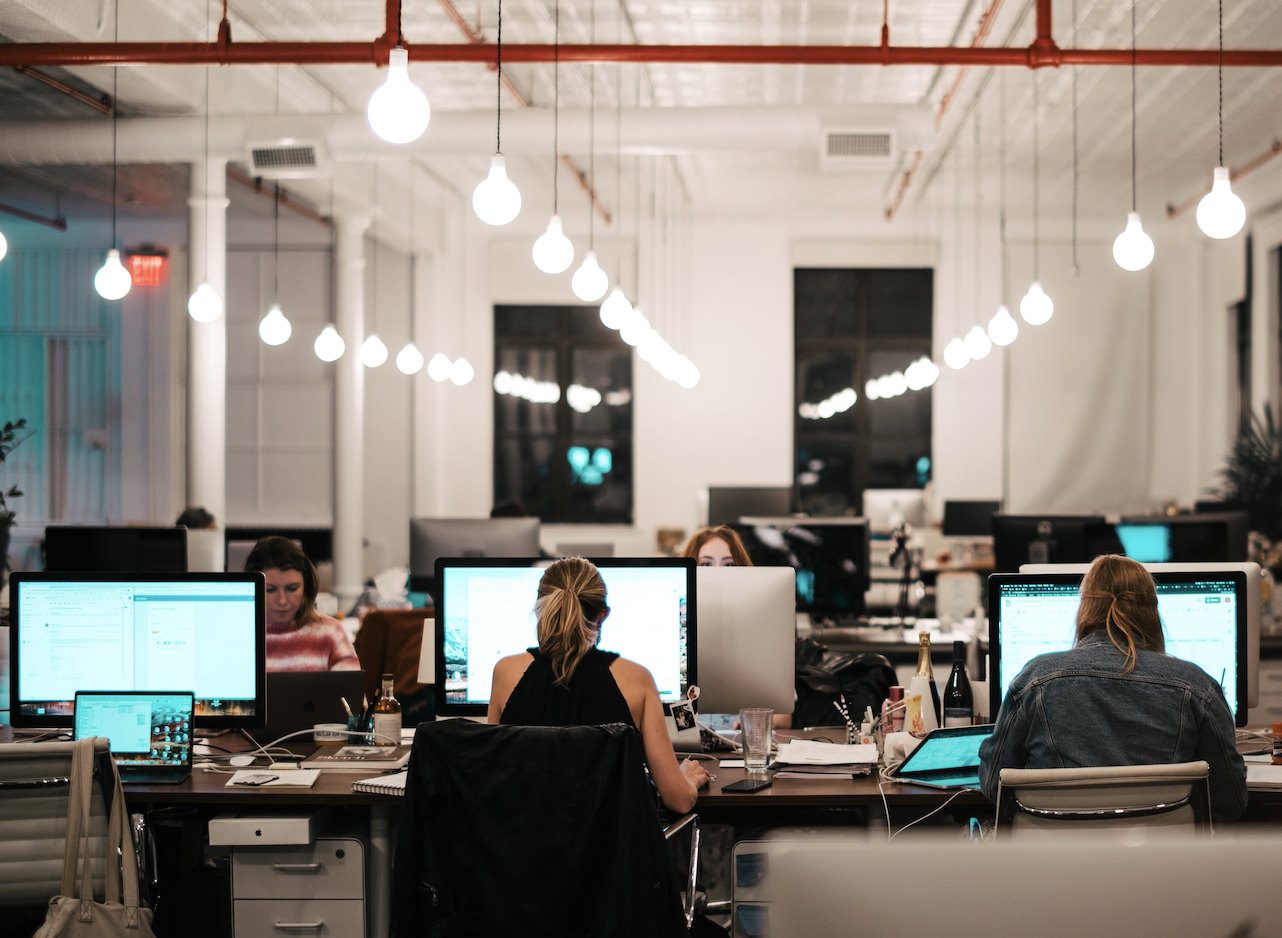 7 Tips For A Smooth Transition Back To The Office

You've just got the email saying the team is returning to the office, what now?

Thank you! Your submission has been received!
Oops! Something went wrong while submitting the form.

Your platform to get things done.